Are Your Executives Paving the Way for the Next Generation 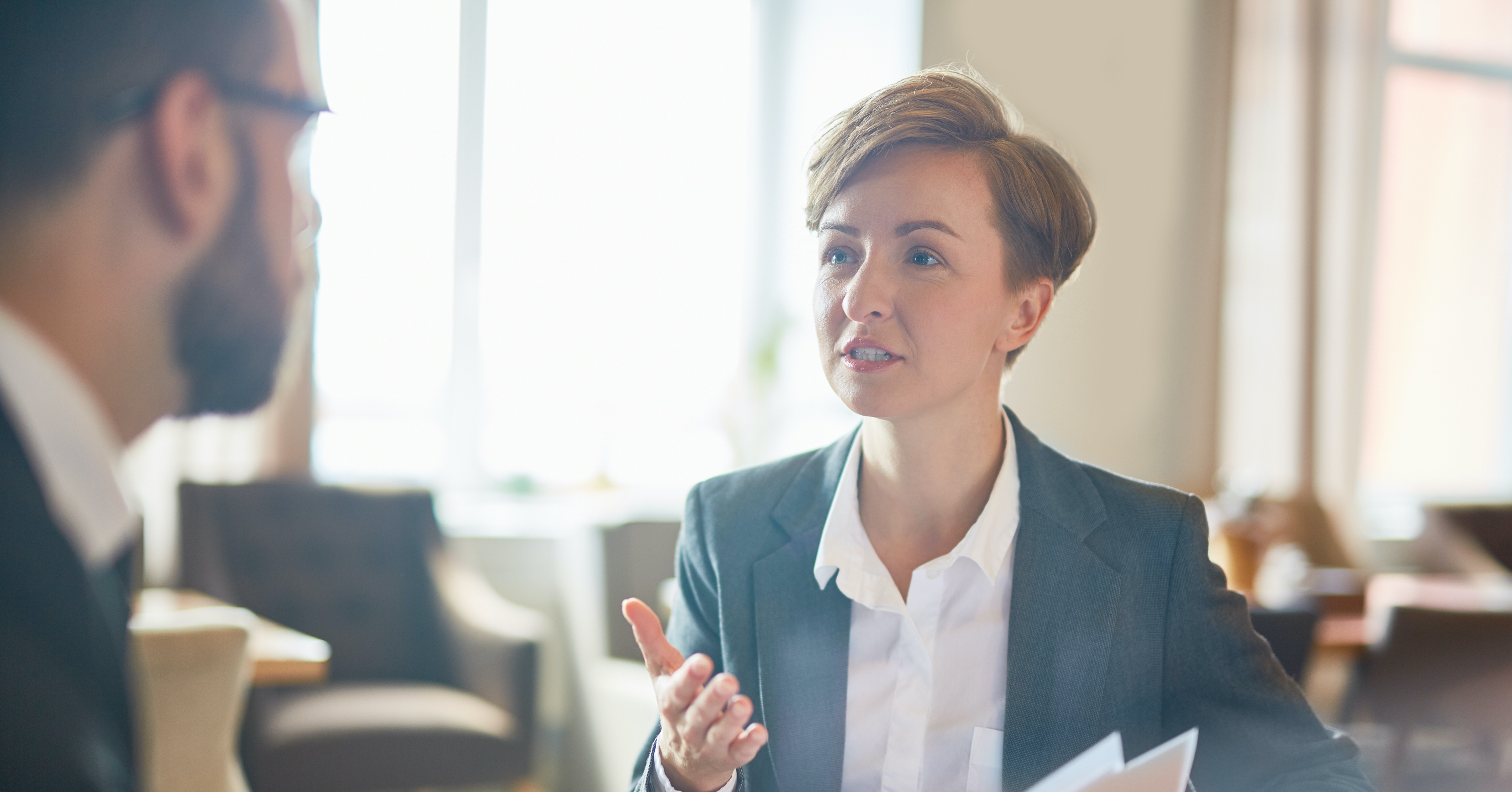 Why Leaders Must Begin Developing Leaders

Executive and leadership development has risen to the top of most companies’ priority list over the past decade, with the realization that in the fast-changing, innovation-led business landscape organizations must have exceptional leaders to navigate it. In fact, studies by McKinsey & Company and J.P. Donion have found a close correlation between the skills of a company’s leaders and market performance. However, research by Deloitte and the U.S. Federal Reserve show that return on assets (ROA) and productivity growth – both key measures of leadership success – have shown a steady decline since the 1960s.

This exposes a real challenge facing organizations today – implementing effective leadership development to build stronger capabilities. This issue is particularly urgent given the youngest of the Baby Boomer leaders will turn 61 this year, raising the importance of replacing the departure of these older leaders. As a result, organizations are realizing that if they don’t start to prepare next generation leaders for future roles now, they will face an uphill battle filling them in the future. In short, top executives will need to aggressively find ways for leaders to develop leaders. 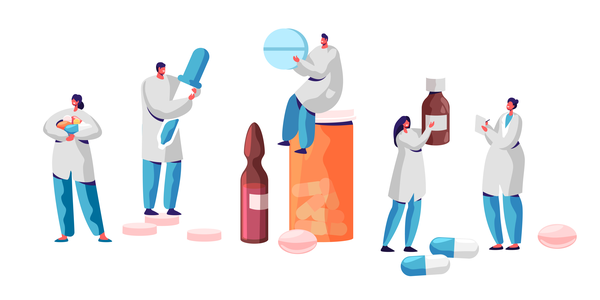 While the nursing and physician shortage has been well-documented and widely-discussed, there is a far more challenging aspect of healthcare talent management today – attaining a deep pipeline of executive-ready talent equipped to lead amid a complex and chaotic healthcare industry. In fact, strong leadership is arguably the single most important driver of overall organizational performance, and well-constructed talent management and succession planning remain critical to developing a deep bench of strong leaders.

Facing unprecedented pressure to navigate new laws, regulations, care coordination and payment models, new leadership styles need to be implemented to effectively lead and manage in the new paradigm. Simply said, healthcare organizations need to simultaneously address an impending shortage of leader-ready talent while developing the competencies and behaviors of existing leaders to match the requirements of an ever-evolving landscape.

The New Age of Leadership 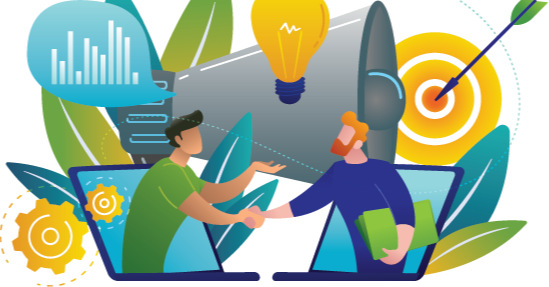 Companies are continuing to abandon top-down, formal reporting hierarchies and silo-based organizational models in favor of flatter, team-based structures as a means of adjusting to new demands for innovation and growth. In fact, 38% of all companies have moved away from traditional functional structures towards dynamic networks of teams, according to a recent Deloitte study.

The adoption of new organizational models alongside the growing cohort of Millennials in the workplace is making waves across the enterprise, driving changes in job roles and responsibilities, reshaping how goals are set and people rewarded, and altering the role of leaders – namely driving a need for more and different leadership skills at all levels of the organization.

The Key to Building a Coaching Culture 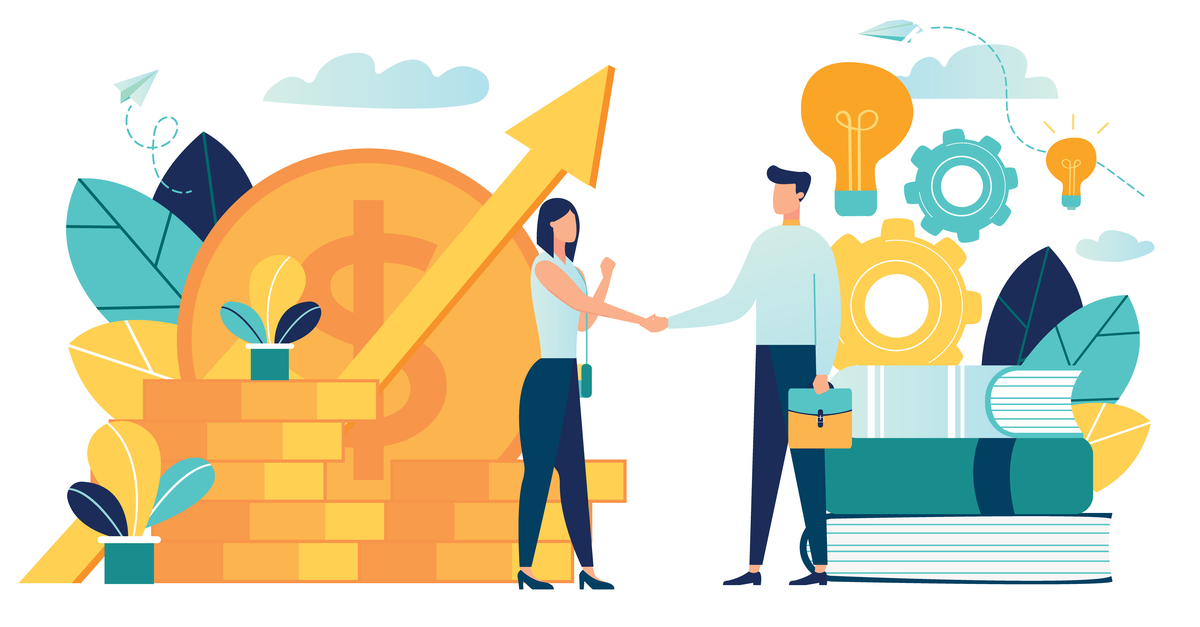 When organizations invest in leadership coaching, they make giant strides in building a culture of coaching throughout the company. One of the many beneficial outcomes for leaders who engage with coaches is that they are encouraged to use and transfer their learned skills to their peers and direct reports throughout the organization – creating a coaching culture that can be a game changer in the way people work together and perform.

A study by the Human Capital Institute and International Coach Federation found organizations with strong coaching cultures report revenue growth well above their industry peer group (51% compared to only 38%) and significantly higher engagement (62% compared to 50%). And, organizations with robust coaching cultures are over 60% more likely to have senior leaders engaged with coaching.

Why Executive Coaching Is a Critical Part of the Leadership Journey

We are living in uncertain times. While we may not know how long this new normal will last or what the world will look like when it’s over, the one thing we do know is that the organizations that evolve, adapt, and turn obstacles into opportunity will be the ones who thrive. We also know that leadership is a differentiator and that the leadership development journey should never stop.

Now, more than ever, it is crucial for organizations to invest in coaching for their executives and high-potential leaders in critical roles. In times of rapid change or disruption, the responsibilities and duties of executives become even more challenging. But, through these unstable, uncertain, and complex times, inspiring leaders are needed the most. Meanwhile, high-level leaders often find they have few trusted sounding boards given their unique pressures and often confidential challenges. 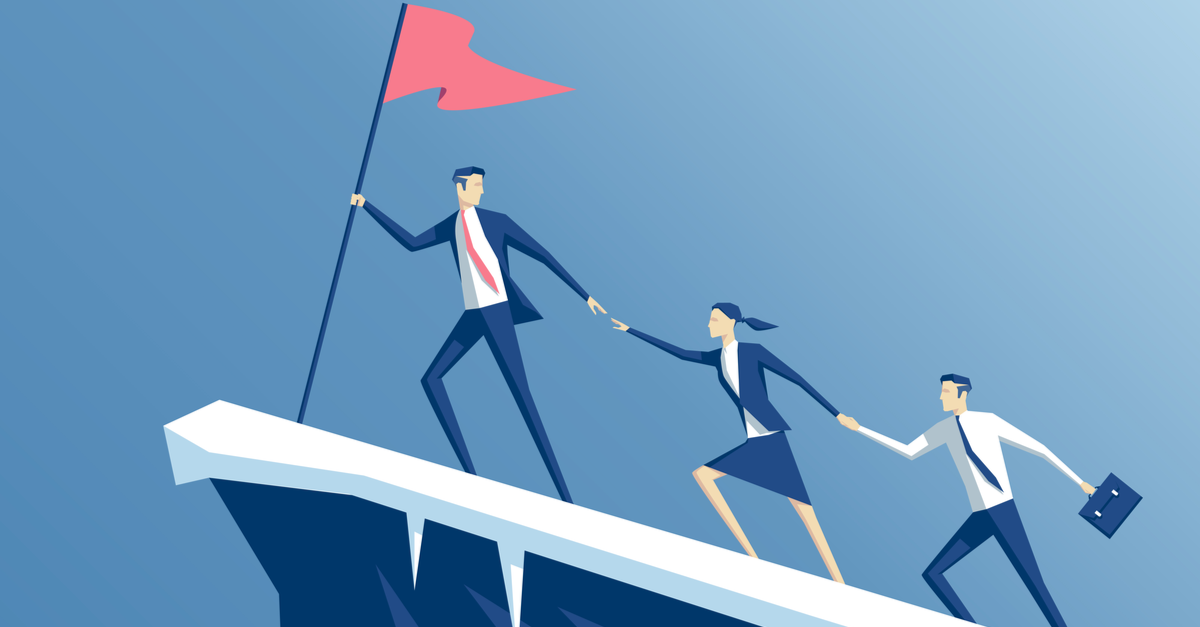 According to a new global study, the majority of U.S. executives received no formal workplace onboarding in their most recent roles. Furthermore, when it comes to grading onboarding experiences on a scale of 1 to 100, executives in the U.S. rate theirs as mediocre with an average score of 59.

After investing heavily in recruiting and hiring a new member of an executive team, many organizations fail to maximize that investment when ineffective onboarding leads to dissatisfaction, poor performance or turnover. In fact, almost 60% of executives report it took them six months – and close to 20% said it took more than nine months – to have a full impact in their new roles.

While you can’t control every aspect that factors into an executives’ performance and longevity in a role, implementing a robust, data-driven onboarding program can greatly improve your odds. Considering executive failures can cost up to 40 times the base salary of leaders, which can translate to a multi-million-dollar mistake, HR leaders can’t afford to ignore the critical necessity for effective onboarding.

Two Critical Factors in the Effective Use of Talent Assessments 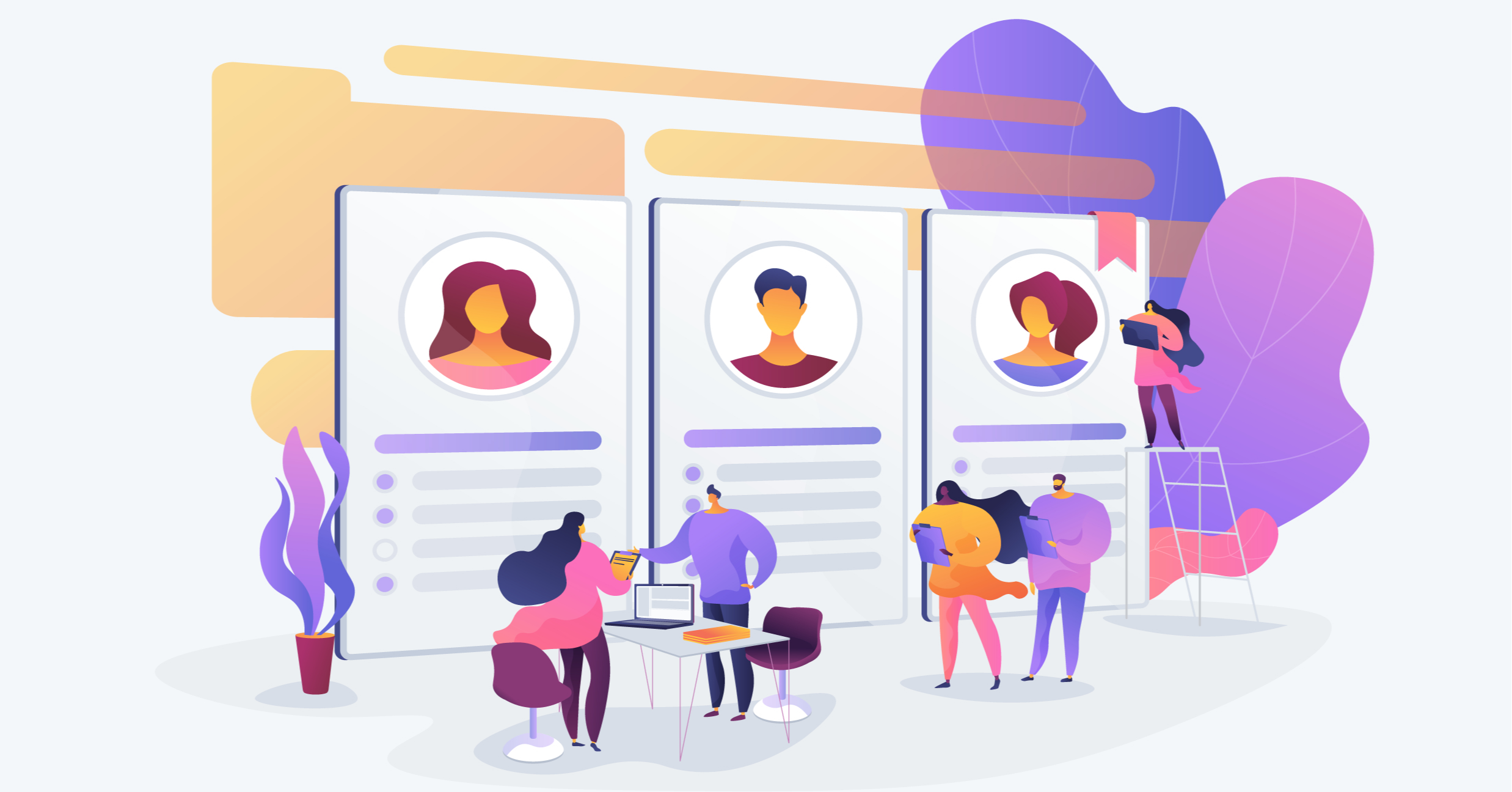 More and more of the world’s leading organizations are utilizing talent assessments to better inform hiring decisions and drive more effective employee development. In fact, 82% of companies are using some form of skill assessment tests today. There is little doubt that the use of talent assessments in the hiring and development process will continue to grow, particularly given the recruitment challenges in today’s market and the import of finding best fit hires.

As HR leaders look to these vital tools to improve their HR process, there are two critical considerations when choosing and implementing a talent assessment solution.

Has Your Hiring Strategy Evolved? 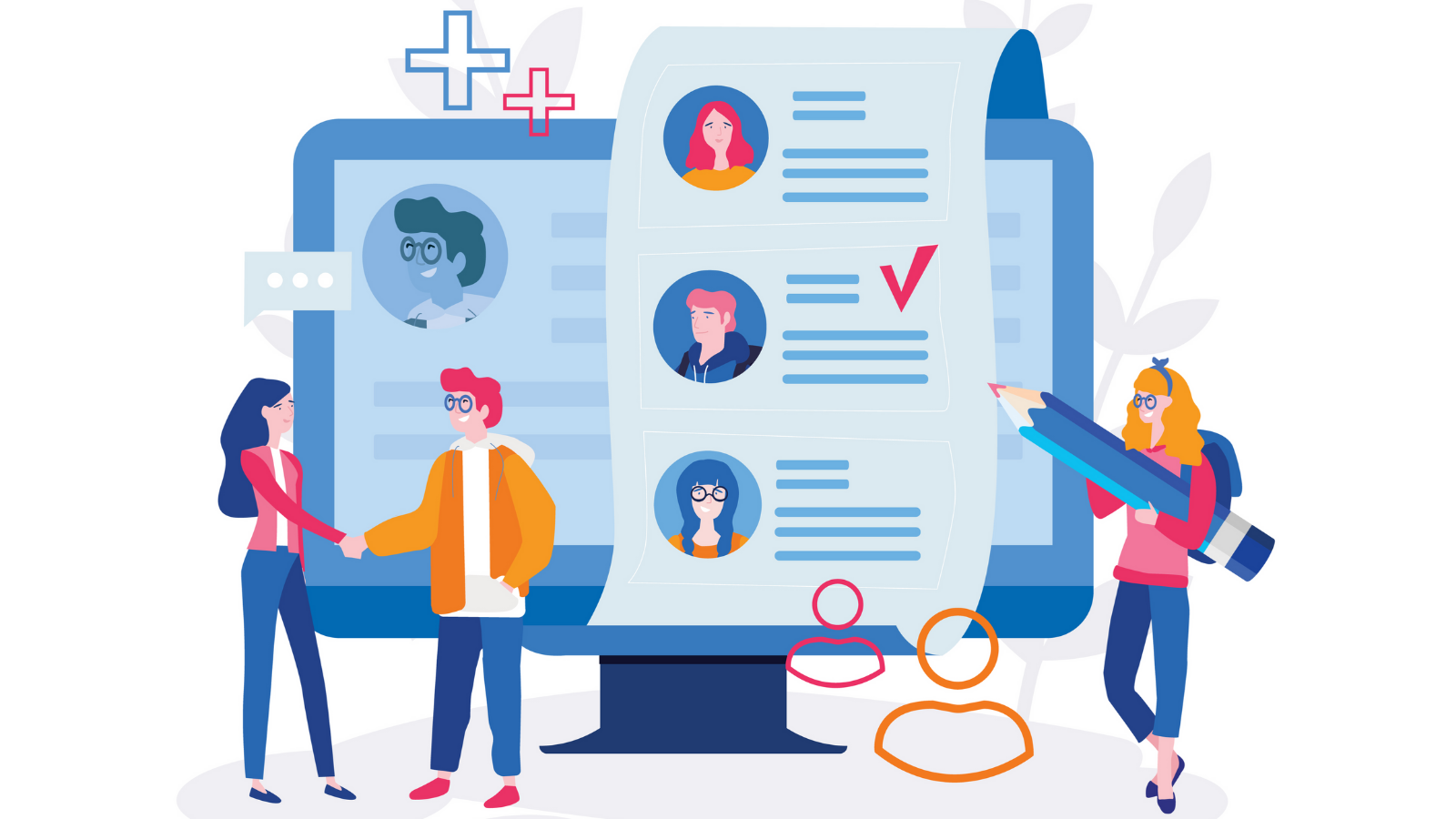 Companies that continue to rely on resumes as the primary hiring tool will likely continue to struggle with effective hiring and retention. While candidate resumes provide the fundamentals such as, previous work history, education or technical skills, they fall short in assessing a vital factor in hiring successful employees in today's marketplace - their soft skills and cultural fit.